Rooms to rent for one or rooms to share, prices all inclusive, wifi FREE! 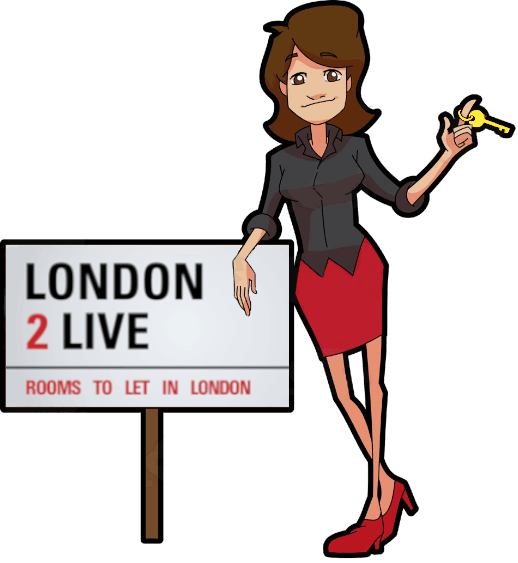 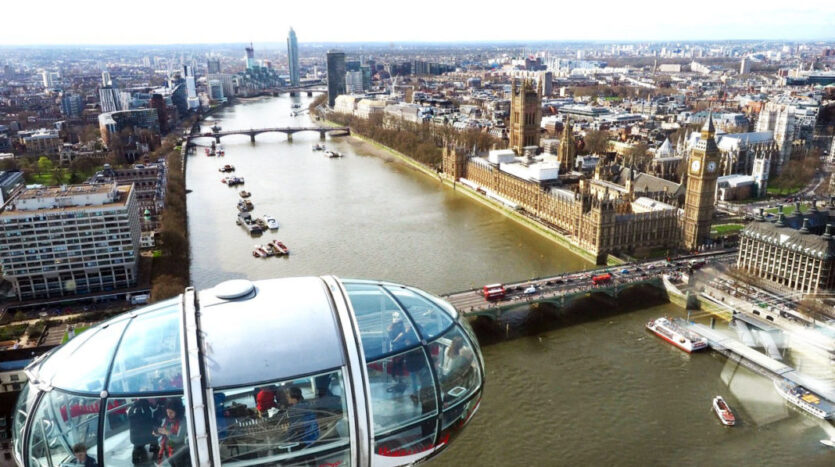 5 undervalued monuments from tourists in London

Landmark building which incorporates an archway providing access between The Mall, which extends to the South-West, and Trafalgar Sq to the North-East. John Prescott used to have a private flat here.

This monument to the beloved husband of Queen Victoria celebrates Albert as a patron of the arts, science and industry.

Very rare public openings aside, your only ticket to the Top of the Tower will be a BT corporate event. The views from the rotating 34rd floor are stunning, among the best in London.

This Peace Pagoda is one of more than 80 built worldwide to symbolize peace and is the gift of Japanese Buddhists.

Francis Drake was knighted by Queen Elizabeth I on the ‘Golden Hinde’ in Greenwich Reach. The round-the-world ship was a popular attraction before it rotted away in the 1660s.